If there is such a thing as a battle of the sexes for home ownership, women are winning. 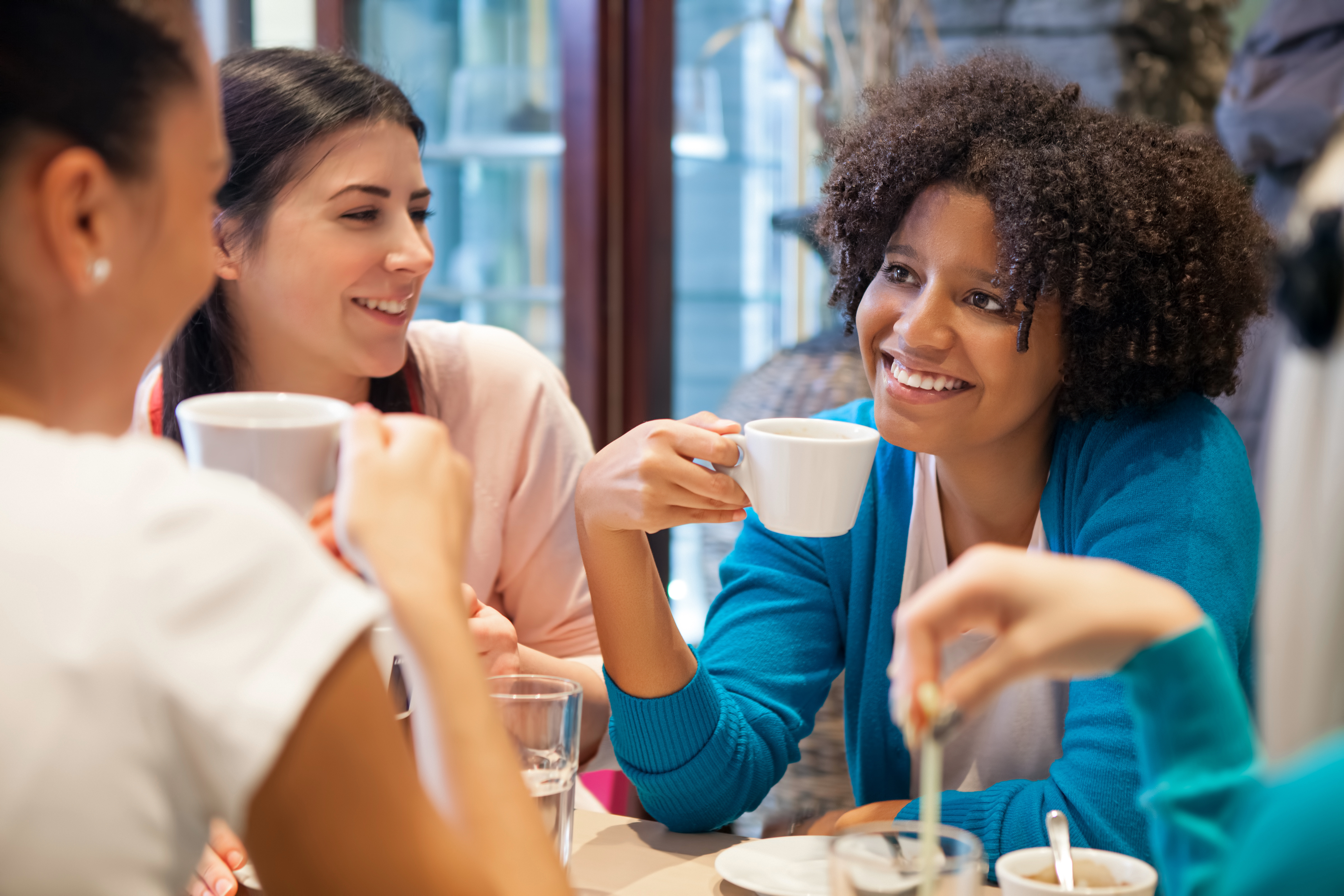 Single women are one of the fastest growing segments in the home buying segment.

"It's exciting to see single women embrace their tremendous buying power," Bank of America's head of consumer lending, Steve Boland, said in a statement. "They're interested in buying homes now more than ever before and are taking solid steps to prepare for the financial responsibility homeownership entails."

What, if anything, is holding them back?

While single women are confident in themselves and their abilities, many of them are still having a rough time saving for a down payment. Nearly 50% of single women surveyed who are interested in homeownership haven't yet taken the leap because they don't feel like they have saved enough money.  Not feeling like they have enough money put away is likely tied to the fact that they are also more likely to feel overwhelmed by the prospect of single ownership...40 percent to 30 percent of single males.

Whatever the reason, nearly 60 percent indicated that they are now planning to wait until "a meaningful correction" takes place in their market's home prices. 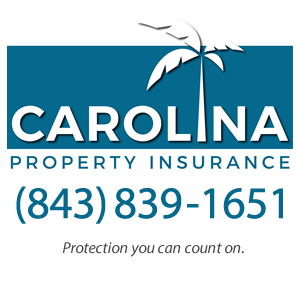 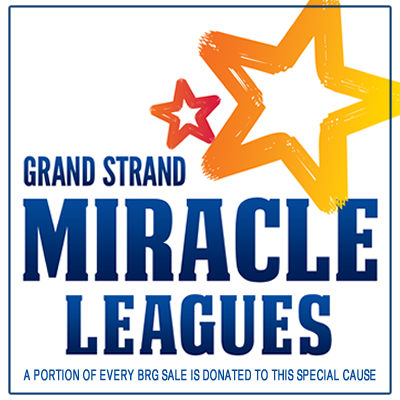